Dr. Wendy Simpson is the owner and primary veterinarian of Morrisville Cat Hospital in Morrisville, NC. She has been a feline practitioner since 1997. She received her bachelor’s degree in Animal Science from Virginia Tech. In 1995, Dr. Simpson graduated from North Carolina State University with a Doctorate in Veterinary Medicine and then she completed an internship at Auburn University in small animal medicine and surgery. Following the internship, Dr. Simpson worked in mixed small animal practice for one year before entering feline only practice.

Dr. Simpson is a passionate feline practitioner who feels that there is a much better way of handling cats in a veterinary setting. Her clinic is certified by the AAFP as a Gold Level Cat Friendly Practice. She is an adjunct assistant professor at NCSU College of Veterinary Medicine and regularly lectures on feline-friendly handling techniques to students. Dr. Simpson has also given lectures to veterinary technicians and she has been an invited speaker at the North Carolina Veterinary Conference. Dr. Simpson is dedicated to providing compassionate and gentle handling techniques which she believes have resulted in better veterinary care for her patients.

Dr. Simpson is also very passionate about feline pain management. She has been involved in many studies on feline osteoarthritis with the Integrated Pain Management Service at NCSU and has coauthored several papers. Dr. Simpson also made significant authorship contributions to the AAHA Pain Management Guidelines that will be released later this year.

Dr. Simpson is married to Dr. Mat Gerard, a large animal surgeon and anatomy instructor at NCSU College of Veterinary Medicine. They have two elderly cats and two feral outside cats that are part of the family. In her spare time, she enjoys traveling, sailing, and cooking!!! 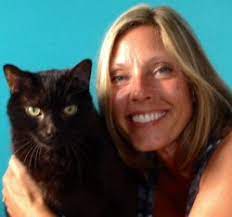 Dr. Kim Camacho grew up in Hillsborough, N.C. and is proud to call herself a native North Carolinian. She attended Texas A & M University for her undergraduate degree in marine biology, then returned to the state and graduated in 1993 from NCSU College of Veterinary Medicine. She has worked in small animal practice, in a veterinary rehabilitation practice, and as a relief veterinarian. She has worked for the Morrisville Cat Hospital since 2006. Her areas of interest are preventative medicine, pain management, hospice care and meeting the changing needs of cats as they age. She is married to Dr. Mark Camacho, a veterinary epidemiologist. They have 3 children, one dog and two cats. She loves warm weather, the beach, movies and high intensity interval training. She is also involved with ministry at her church. 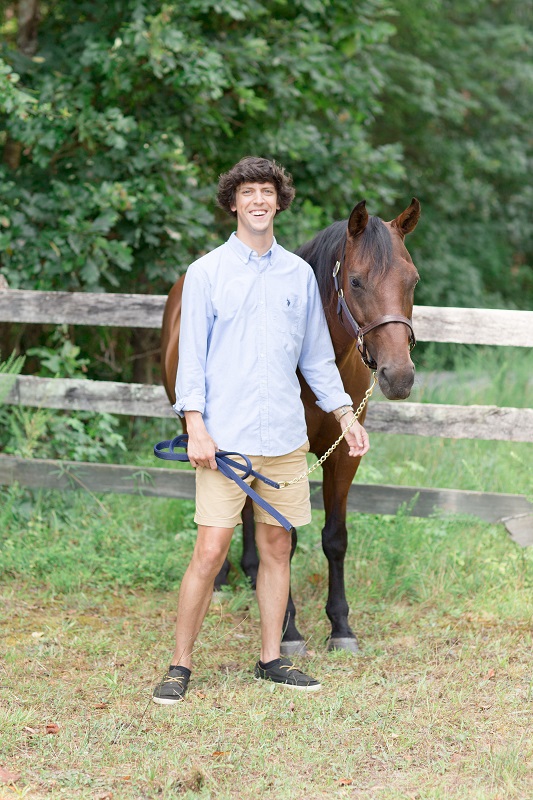 Dr. Chris Simkins was born and raised in Greensboro, N.C. and has lived in North Carolina his entire life. He received his bachelor of science as well as his master’s degree in animal science from N.C. State. Chris also attended N.C. State for veterinary school graduating with the class of 2020. During veterinary school, Chris received the Alamance Kennel Club Scholarship and completed the USDA National Veterinary accreditation program. While working on his undergraduate degree he was introduced to Morrisville Cat Hospital and began working as a veterinary assistant where he fell in love with feline medicine. Dr. Chris Simkins has been working as an assistant at Morrisville Cat Hospital for over 10 years and is excited to be back with the hospital team as a doctor.

Chris currently lives on a farm in Apex, N.C. with his girlfriend who also graduated veterinary school with the class of 2020. He shares the home with an orange tabby cat named Miller, a husky mixed breed dog named Kona, as well as a saddlebred horse named Willow. In his spare time Dr. Simkins enjoys spending time with his family, working on his car, snowboarding, or relaxing at the beach.

Get In Touch With Us Today